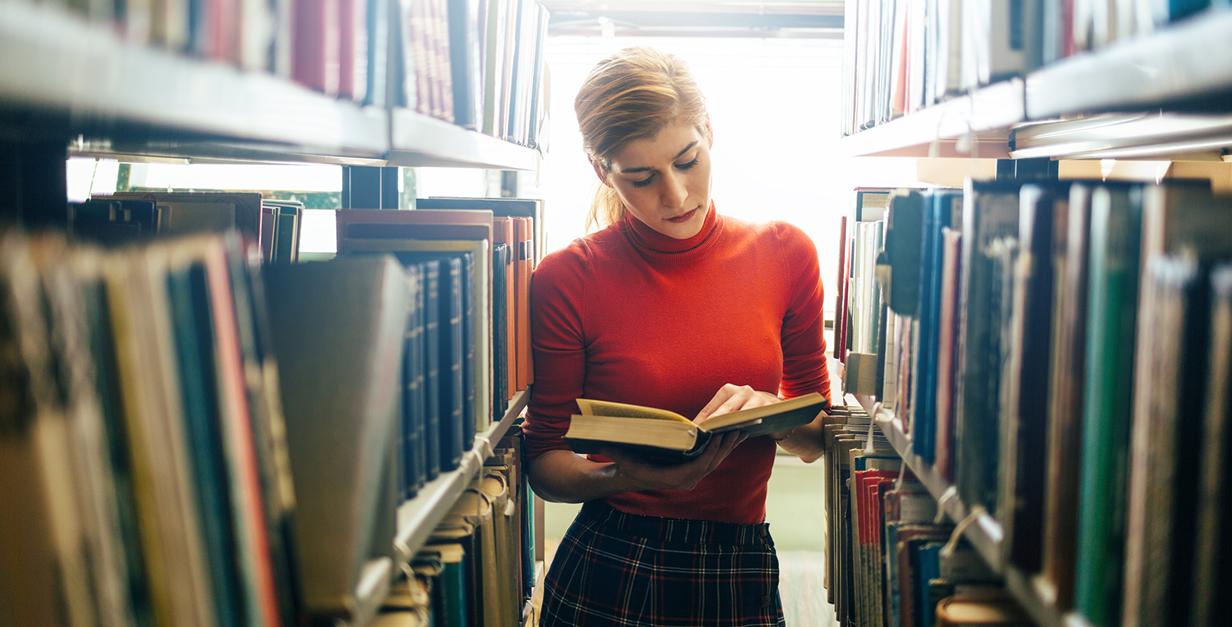 Knowledge is that part of reality that has been translated into thought by the human mind. Although, the realm of thought belongs to the broadest domain of reality, both are, in the universe’s order, water-tight compartment and only the human mind is able to bridge the gap existing in between. Thus, the sentence of the Greek Philosopher: “Man is everything’s measure”.
The human mind is able to translate reality into thought correlating two main tools: sensations and concepts. Sensations are the pieces of information our senses grasp from reality and bring to the mind. Concepts are categories of thoughts through which mind correlate sensations to change them into knowledge. The situation I refer to is better described by the sentence that sum up controversy between empiricist and rationalist, during the Enlightment: “Nihil est in intellectum quod non prius fuerait in sensum … Nihil intellectum ipsuit”.

The power of being able to acquire knowledge makes human being “conscious”. And the knowledge of been conscious makes him “self awareness”. Furthermore, as Schumacher has pointed out: “This power, consciousness recoiling upon itself, opens up unlimited possibilities of purposeful learning, investigating, exploring, and of formulating and accumulating knowledge”.
Self-awareness bestows human being another key and exclusive attribute: Freedom, in other words the power of choosing between or among things, actions and values. And here the long chain of determinations that rules the lowest levels of reality breaks away.

Although, the possession of self-awareness makes the human mind a powerful instrument to acquire knowledge, it is a limited one as well. Its limitations derives from the fact that meanwhile, human mind is able to translate into accurate and precise knowledge the information obtained from the lowest levels of reality, it becomes increasingly difficult for it to comprehend the highest.

This situation drives us to the hierarchic structure of reality which is divided, onticaly speaking, into four levels or kingdoms: minerals, plants, animals and human beings. Thus the human mind has developed, through time, different ways of knowledge to translate into thought pieces of information that comes from those different kingdoms, in a hierarchic order of complexities.
The evolution of the ways of knowledge begins at the origins of the human history. And using the words San Paul applied to God, as an allegory, it could be said that “In it (in knowledge) we live, in it we move and in it we are all what we are”. Therefore, the discovery and development of the ways of knowledge are the human history indeed. Each transition from one to another has changed completely the face of mankind, accounting for the most radical revolutions. The evolution of the ways of knowledge is, step by step, the form by which the universe has evolved to create an entity able to think and to know of itself.

There are three ways of knowledge that combine methodologically Reason and Experience to translate into thought the lowest levels of the reality, it is to say, those aspects concerned with the mineral, plant and animal kingdoms, including those elements that belong to the aforementioned levels of reality present in the human being and behavior. Through Science human mind tries to establish constant relation among the things of the universe, to discover regularities, patterns, and above all laws that rules the tangibles forces of nature. Its procedure is the inductive method that goes from the particular aspects of reality to the general ones. Its supreme value is, verifiable knowledge sanction by reason and experience, and thus, valid for every one, every where, it means the discovery of natural laws that get itself into reality, in spite of our previous belief and values.

Philosophy is the way of knowledge that through Reason, tries to answer the general questions concerned with the being, life, values, the sense and place of the human being and society in the universe. The philosopher’s main tools are human reason and intuition that derives from consciousness and self-awareness.

Through philosophy human mind is able to elaborate a complete view of man and universe -Weltanschauung- and its complex relations. Its method is the deductive one that goes from the general aspects of reality to the particular ones. The highest value of philosophy is Truth.
Revelation means a qualitative change in the ways of human knowledge. It is not knowledge acquire by the human mind itself, by the normal procedures, it is extraordinary knowledge that has been given to a few human beings by God. Thus, revelation is knowledge that comes from the superior realm of reality. The reveled knowledge called religion is the meeting point of human knowledge and the love of God. So far as Revelation is an extraordinary way of knowledge it needs an extraordinary procedure that is Faith. Only through Faith human mind is able to bridge the unsaved gap existing between inferior levels of reality and superior one. Religion teaches man the nature of relations between himself and his Creator and between man and other man and with universe. Religion’s highest value is Good.

Granted that, within human society each way of knowledge has its own group of followers and adepts, trying to proclaim its own view of universe, and to expand their values and methods, they (the ways of knowledge) compete, in order to offer the most accurate explanation of reality and to control concrete effects and privileges that derives from the management of “Weltanschauung”. As a consequence of that struggle, from time to time, major developments and discoveries in one of those fields change the whole system of belief of a given society, bringing into contradiction the realms of the ways of knowledge. Thus revolutions occurred.
But as far as the universe is a contradictory unity of realities, and due to the fact that human knowledge is limited and imperfect, we do not have until now a unified explanation of reality. Even now, important contradictions remain among the ways of knowledge and inside their own realms.

Furthermore, Kums himself has pointed out that “Despite occasional spectaculars successes, communication across the boundaries between scientific specialties becomes worse and worse”.

And as if that was not enough, Einstein himself was unable to conciliate gravity and electra-magnetic as a function of a unified field. So, to summarize we could say that the problem of Reality, Thought and Knowledge remains unsolved. We have then, to learn to live with it. Until now there have been two ways to overcome this situation, one lead us to nothingness, wall, nauseousness and hopelessness, the other led us to love, good, happiness and God.