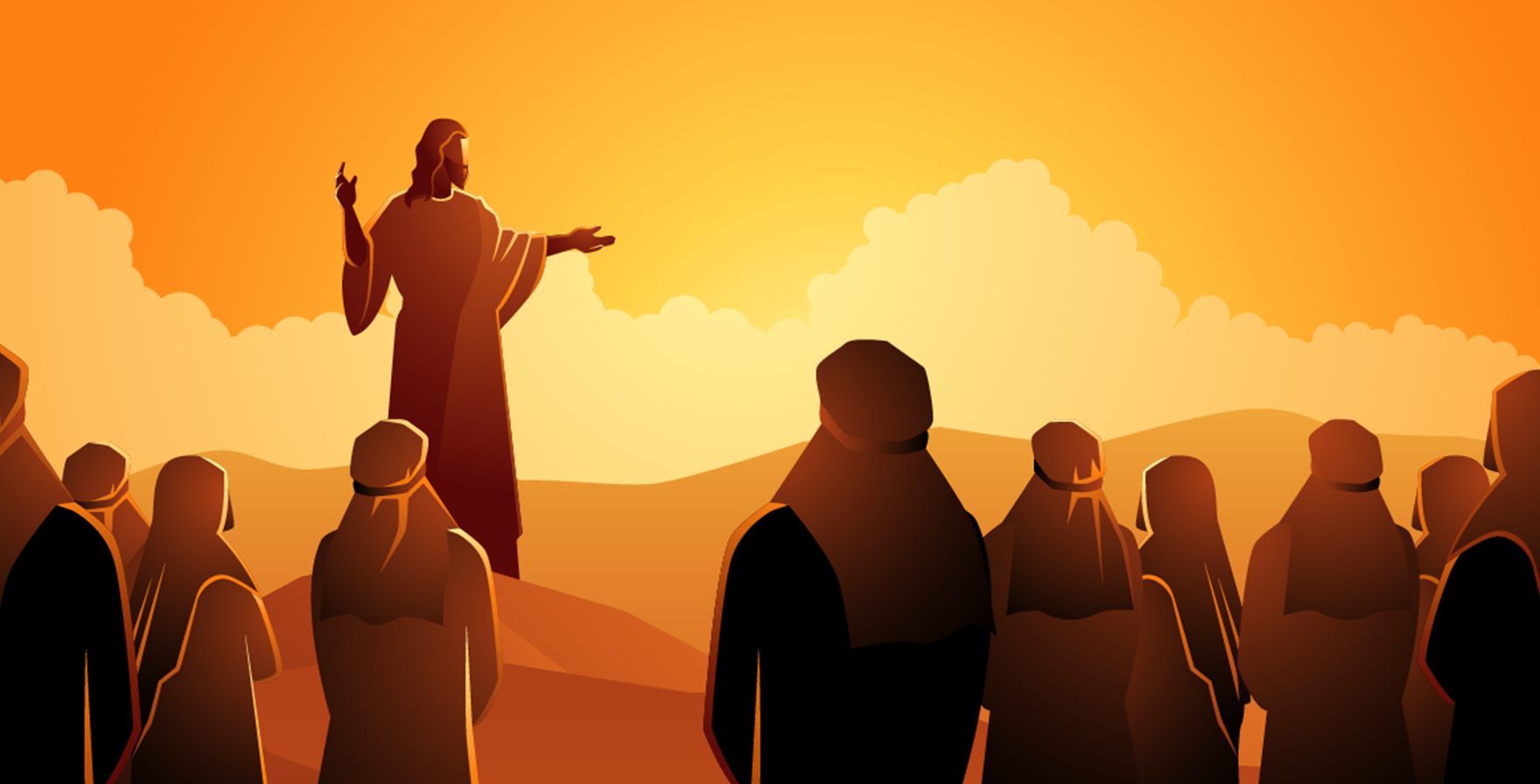 As a linguist and a language instructor, I have always been fascinated at how people learn a second or more languages. In ancient times people spoke several languages, much like people in Europe nowadays speak up to three or four languages.

One particular example is Jesus, the biblical Jesus. Jesus lived in Galilee, which was part of a mosaic of cultures and languages in his time. In the first century AD, what is now Syria, Lebanon, Israel, and Jordan, was known as Palestine, a Roman province. It was populated by Semitic people and for centuries it had been swallowed by the Hellenistic world left by Alexander the Great.  They all spoke a Semitic language called Aramaic. Greek was the current lingua franca, the language of culture and commerce. In fact, the Greek language, as well as its culture, was the foundation and inspiration of the Great Roman Empire. At the time of Jesus more people spoke Greek within the Roman Empire than Latin.

Around the village of Nazareth, where Jesus was raised after his family returned from exile in Egypt, there were Ten Greek Cities known as Decapolis. These cities were part of the Herodian kingdom. As an artisan, Jesus did business there. And of course, he most probably did it in Greek.

Jesus also read the Hebrew Bible in the Synagogues (Lk. 4:16). He was a Rabbi, a teacher. The Torah and the Hebrew Bible were written in Hebrew. There was, however, a Greek translation of this Bible known as the Septuagint in the Library of Alexandria. In Jesus’s time only learned men, Rabbis, and Jewish priests spoke Hebrew. This language had been lost in Judea since the time of the Babylonian exile five centuries before. Jesus read the scriptures in Hebrew, but most probably taught in Aramaic.

When Jesus stood before the Roman Praetor, Pontius Pilate, accused of blasphemy by the theocracy of his time, he most probably spoke in Greek with Pilate. Likewise, the inscription ordered by Pilate to be nailed on the cross during Jesus’s execution read: “Iesus Nazarenus Rex Iudaeorum” in Latin. The same phrase was written in Greek and Aramaic proclaiming the reason why Jesus was being killed: Jesus the Nazarene, King of the Jews.

The interesting fact in all this, relating to language learning, remains how people in Palestine 2000 years ago learned multiple languages. Did Jesus go to a language academy to learn Greek or Hebrew? Of course not. Jesus probably learned Greek during his stay in Egypt. Greek was the lingua franca of the Roman Empire at the time. He learned Aramaic living with his family and friends in Galilee. But just how did he learn to read Hebrew? Most probably some children in his time were taught to read Hebrew. Hebrew and Aramaic are similar languages, akin to how Spanish and Portuguese are similar.

Ancient people, like Jesus, learned other languages by direct exposure. That method is called modernly as the Direct Method. In our century, many people still learn other languages like this in Europe, Asia, and Africa. In many countries speaking several languages is as normal as watching television.