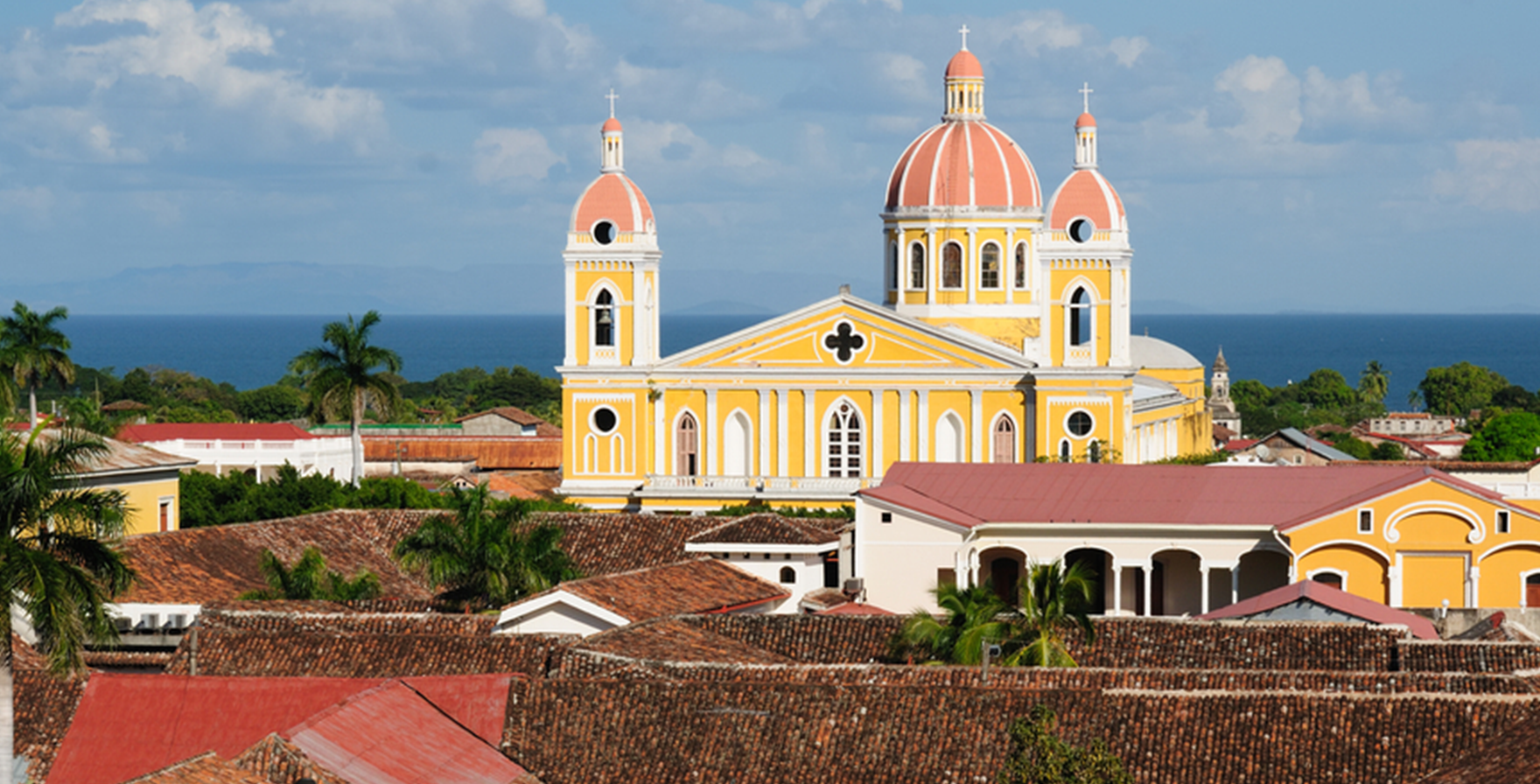 Granada, Nicaragua, is one of the most amazing and remarkable colonial cities in Latin America. It is a place that emanates history and drama. Granada is the oldest Spanish-founded city in America that remains untouched at the same place where was originally settled. In order to learn and enjoy the sights and historical events, we need to visit it on a special tour.

Our tour begins with a hearty breakfast at Kathy’s Waffles, across from the oldest church in Nicaragua, the San Francisco Church, founded in 1524 by Spanish conquistador Francisco Hernandez de Cordoba.

After breakfast, we will then cross over and visit one of the most iconic and fascinating places in Granada, the Convent of San Francisco. This place was the main Filibuster soldier headquarters during the infamous William Walker presence in Nicaragua. It also served as home of the Universidad de Oriente y Mediodía closed down by the Somoza dictatorship in 1951. The “Indian’s Advocate”, Fray Bartolome de las Casas lived and preached here, while defending the natives from Spanish oppression. We will visit the pre-Columbian Museum inside the Convent and go back in time 500 hundred years of history by touching the ancient stone monoliths found in Zapatera Island and Ometepe.

We then will go to the west end of the city to visit La Pólvora Fortress built by the Spanish in the 1700’s to fend off pirate attacks. People say this place is haunted by the many prisoners that died here during the Colony and the revolution of 1979.

Walking down Calle Real Xalteva (Main Street), we will stand at the steps of this old church used as a garrison in 1854 during the Guerra Nacional. In June 1854, General Jerez, leader of the Liberals, who surrounded Granada for 8 months, was shot here by a sniper 300 meters away. While directing his troops for another assault, Jerez was shot in the knee by an American mercenary sniper fighting for the Conservatives perched in the bell tower of La Merced Church.

At the Xalteva Square, there is a plaque on one of the columns that signals the site where Dr. David Jones Peck was buried after being killed by cannon fire in 1855, during the siege. Dr. Jones Peck was the first African American graduated as Medical Doctor in the US. He was fighting for the Democrats from Leon. https://www.blackpast.org/african-american-history/peck-dr-david-jones-c-1826/

We will go up the bell tower of La Merced, partially destroyed by the Liberals after Gen. Jerez was wounded. Famous Nicaraguan hero and teacher Emmanuel Mongalo was buried in this church in 1872, and later exhumed to be reburied in Rivas.

Our next stop is Granada’s Main Plaza where we will see many historical buildings, including William Walker’s house and the mysterious Cruz del Siglo, a time capsule cache replete with objects and artifact from 1900 Granada.

We will finish our historical tour at the Guadalupe Church on La Calzada Street. In November 1856, surrounded by 5000 Central American troops, Colonel Frederick Henningsen tried to flee Granada after setting it on fire. He took refuge at this church with about 400 Americans including women and children. He was pinned down there for 3 weeks. He escaped with only 150 people, the rest, victims of the long siege and rampaging cholera, remain buried at Guadalupe to this day. We will see the exact spot where Henningsen planted the infamous “Aquí fue Granada” (“Here was Granada”) sign.

Our final stop after this fascinating tour is a refreshing boat ride past many of Lake Nicaragua’s 365 islands—during which we  will observe the lush tropical forest and fauna of Mombacho Volcano and the Asese archipelago. We will have lunch at the Asese Marina overlooking the lake.