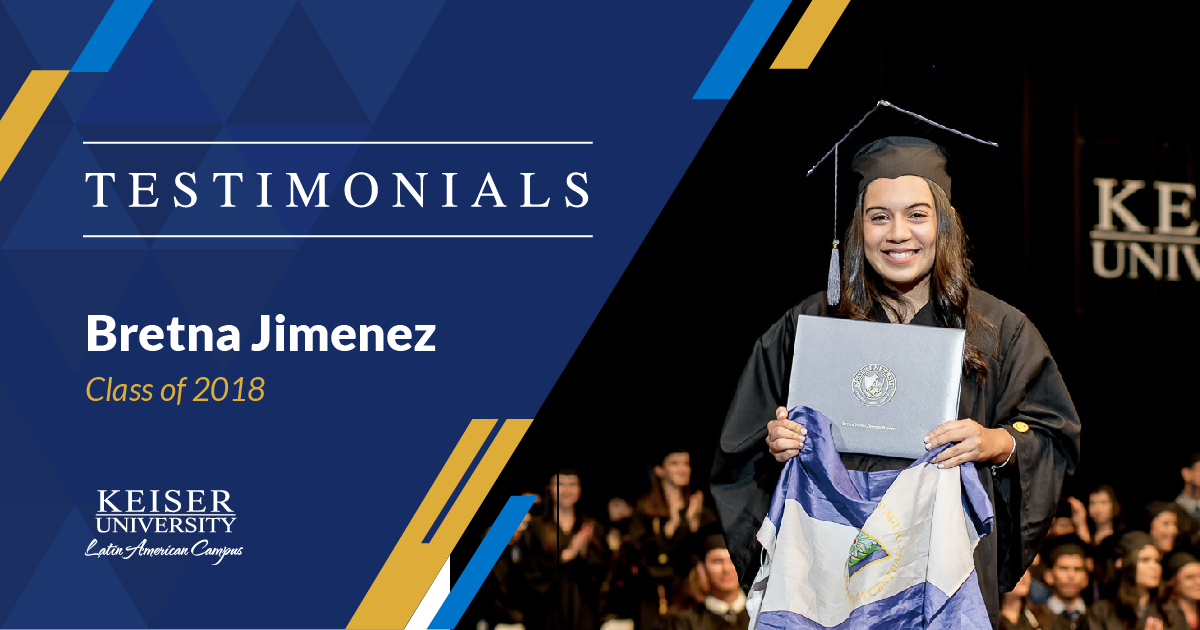 Five years ago, I was walking to my first day of class at Keiser University Latin-American Campus. I had absolutely no idea what was in store for me. Keiser was my second home for three and a half years. My professors became mentors and friends, they guided me through my learning process and pushed me to the best of my abilities. I graduated in Political Science, and we were a small class mainly composed by women. At the beginning, this appeared to be a challenge for me, however, I soon learned it was an asset.

Due to our small classes, our professors had the ability to focus on each of us and provide personalized lectures that accommodated to our learning styles. All of us were able to participate and share our thoughts and opinions. In our classrooms, we were assigned projects that allowed us to experience the different aspects of the field. I was given the opportunity to participate in a Moot Court in my constitutional law class. In this project we had a fake trial regarding LGBTQ rights. I also had the opportunity to run a presidential campaign for a candidate from Chile. We had to create publicity videos, and slogans as well as social media profiles for our candidate. Keiser participated in the Model UN at the University of Peace in Costa Rica, I was part of the group of students that participated. Our coaches prepared me extremely well and gave me the tools to win “Best Delegate” in the UN Security Council. These are just a couple of all the challenging projects I had the opportunity to take part throughout my time at Keiser. 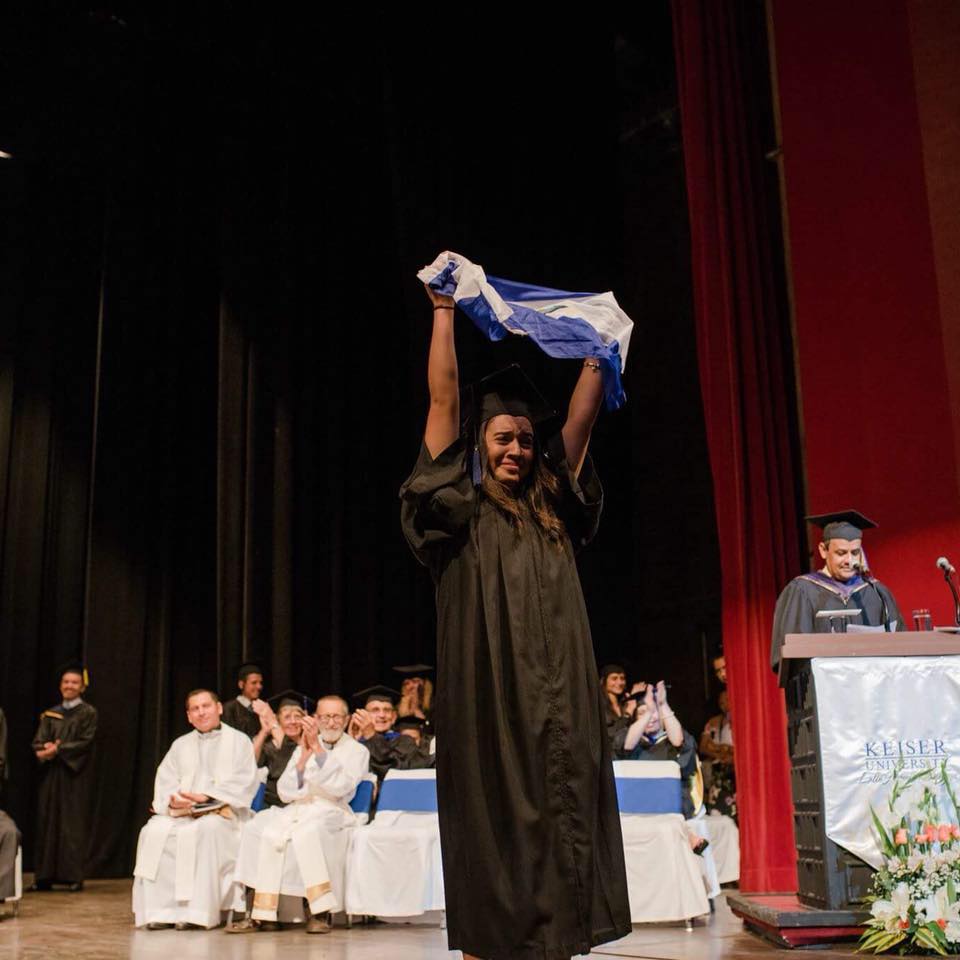 Everything I learned paved the path for me, I learned to care about our changing society and to work towards a positive impact for the people that surround me. Apart from shaping me into a professional, KU allowed me to grow spiritually and personally. Campus life is by far the best experience KU offers. My faith has always been incredibly important and having the opportunity to attend mass everyday if I wanted to, or have weekly adoration really facilitated me to build a relationship with God. If you are into sports, there is no better place than Keiser! I was part of the volleyball varsity team for three years, and I also took the challenge of trying beach volleyball for the first time. There are way too many aspects of KU that make it a great university and words would not fit in this paragraph if I wrote about all of them.

All I have left to say is that being part of the KU family has been one of the best decisions I have made. I am currently working for Cargill Nicaragua providing support to our Regional Managers, learning from them to become a better leader. I also have the opportunity to assist some of our social projects at Cargill. I would not have achieved all of this if it wasn’t for my years at Keiser University.

Be Part of Our Family

Learn more about Our Academic Programs

Do you fit in an International Business Concentration?